Originally from a small town in the West of Ireland but now based in New York, Thomas joined award-winning ad agency Droga5 in 2006 when it was just eight people strong. He worked as a producer for two years before convincing them to let him direct a global Adidas campaign. Coming off that, he directed a documentary for Puma about Usain Bolt’s return to Jamaica after his Beijing Olympics success.

In 2008, Thomas directed a short film about love and rats called The Spotter, which featured in the 2009 film festival circuit. Always eager to push his conceptual thinking (as well as fabricate a reason to travel the globe), Thomas co-created an independent travel show called This Is My City. The first season of the show brought him to nine different countries in a search for the insider perspective on cities from different clued-in locals.

Since then Thomas has directed commercials for many different brands and has worked with multiple celebrity athletes including Usain Bolt, Kaka, Thierry Henry and Hope Solo. His 2013 Prudential campaign won an Integrated Lion at Cannes and a documentary series for Budweiser in the lead up to the World Cup saw Thomas shooting in seven countries including Palestine and China.

To keep things fresh, Thomas likes to have at least one personal project on the go at all times. His recent short documentary, Hangar B, follows a group of octogenarians who restore old aircraft in a forgotten hangar of the Floyd Bennett Airfield in Brooklyn and it received a ‘Critic’s Choice’ mention in the DOC NYC film festival.

Thomas is 6ft 8 but he does not play basketball. He can also report that the weather is exactly the same up there. 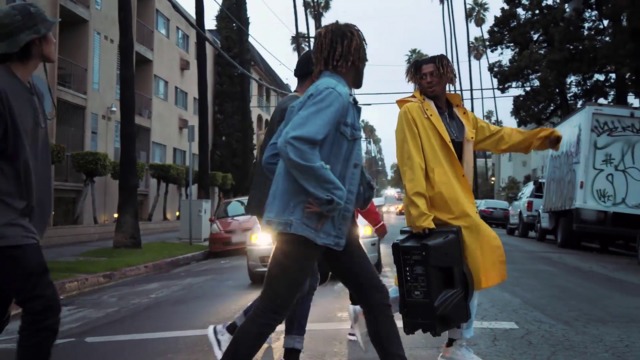 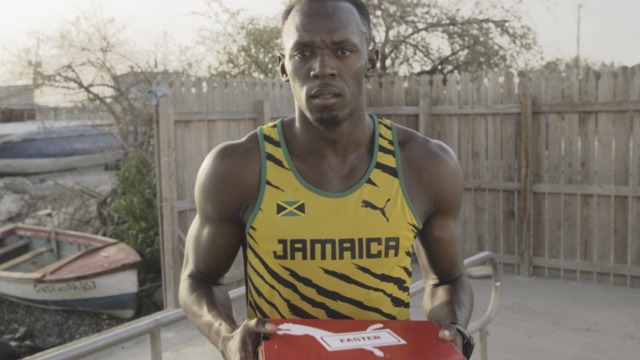 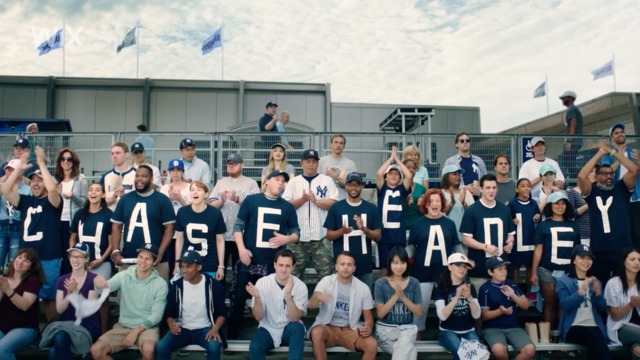 PRUDENTIAL - I WANT IT NOW 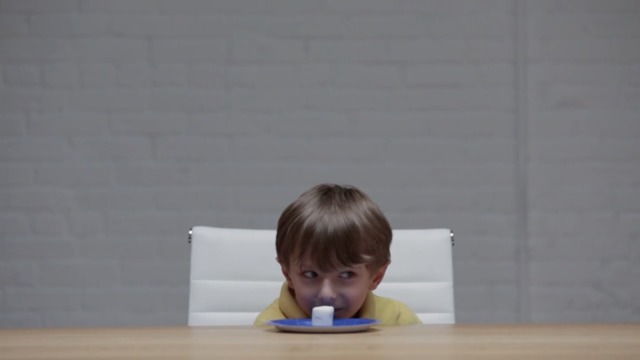 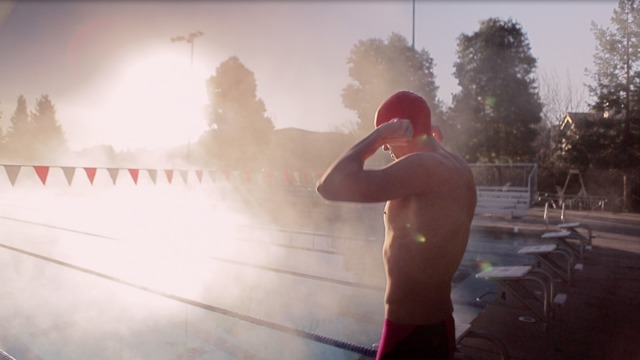