Tao/s (Aaron & Winston Tao) are a Chinese-American writing and directing duo. Often known for their emotionally compelling and humanistic approach, their films have a strong emphasis on social causes and have been recognized by Cannes, 1.4, Kinsale Sharks, Heartland Film Festival, Beijing International Film Festival, and Vimeo Staff Picks, to name a few. Their branded film, “Sleep Well, My Baby,” won silver at the Cannes YDA Awards and was also shortlisted for “Best Short Film.” Their other branded films, “Watching,” and “SuperMaarko,” won them an additional Cannes YDA Award, the Webby Award for People’s Voice, as well as nominations for “Best Emerging Directors,” and “Best Narrative,” at the One Screen Film Festival, respectively. They are currently in development for their feature, GOODBYE, HURRICANE, an Academy Nicholls, semifinalist, Sundance semifinalist, and Black List x CAPE finalist for 2021. The brothers are repped by CAA and 3 Arts Entertainment. 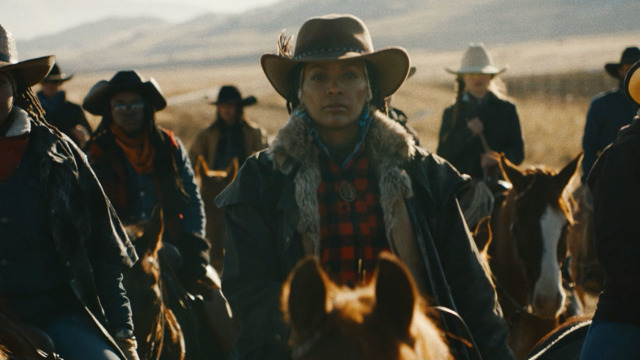 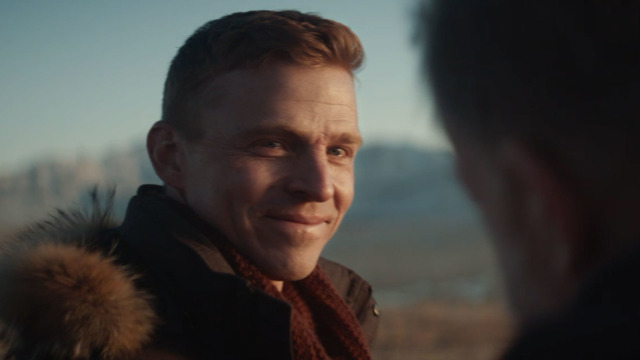 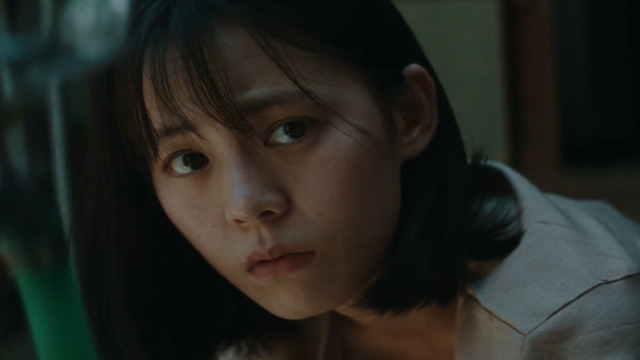 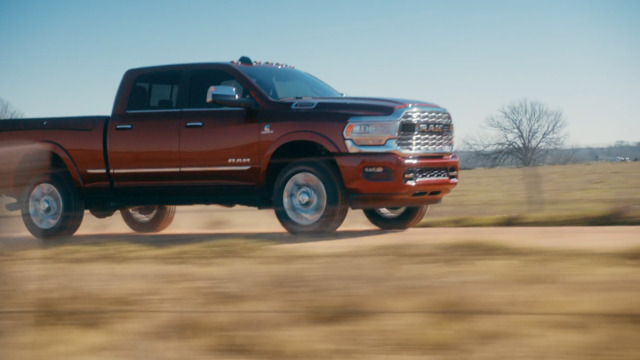 Teva "Before They Fall" 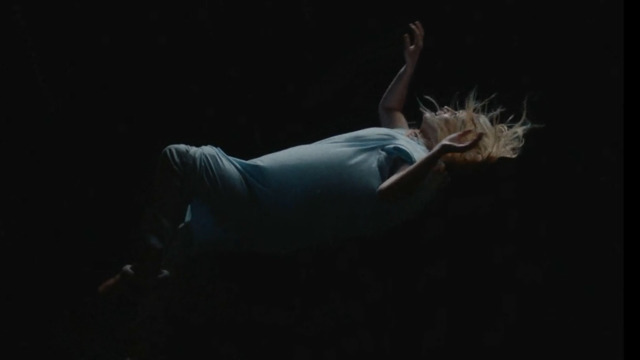 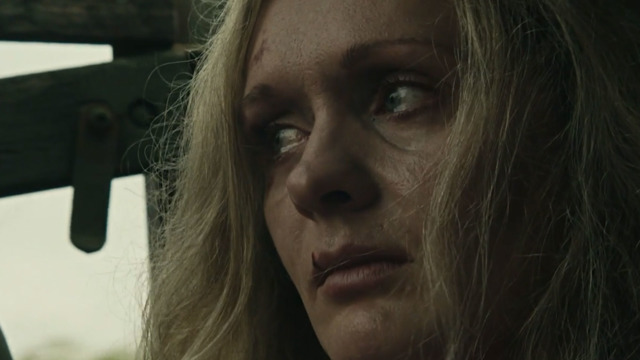