Director and DOP, Ryan Gibb has a vibrant visual and emotive storytelling style, which captures the beautiful, subtle and simple moments in nature, technology and the human condition and transforms them into the extraordinary. His fresh and dynamic camerawork creates epic visual landscapes and truly authentic human narratives.

Ryan’s pathway to becoming a filmmaker started when he became a sponsored freeride mountain biker at the age of 21. He was a featured rider in numerous mountain bike films, and while observing the process of filmmaking, he became hooked.

He went on to study film at Brigham Young University and upon graduation in 2006, Ryan was hired to film the award winning documentary 199 Lives, about the life of freestyle motorbike daredevil Travis Pastrana. Not only did this project provide Ryan with hands-on filmmaking experience, it also allowed him to develop a working relationship with Pastrana’s sponsor, Red Bull. Through working with Red Bull, he deepened his production knowledge by shooting things as complex as F1 racecars to something as simple as Jamaican boxcars.

After a year of working for Red Bull, Ryan decided it was time to combine his two passions, mountain biking and filmmaking, and make the film Life Cycles. Teaming up with still photographer Derek Frankowski, Ryan and Derek set out to make a film that would have an impact on the action sports filmmaking industry. Life Cycles has gone on to win multiple awards and continues to make waves in the action sports world. And recently Ryan was a finalist in the prestigious YDAs (Young Director Awards). 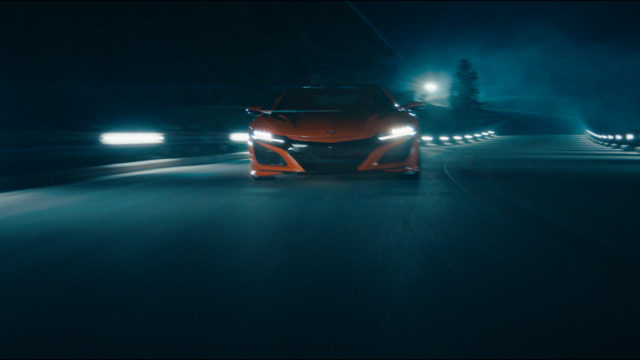 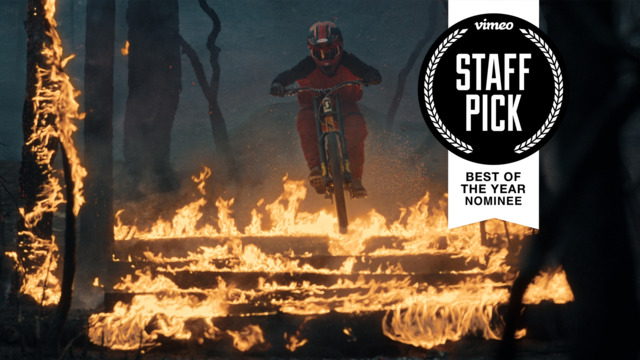 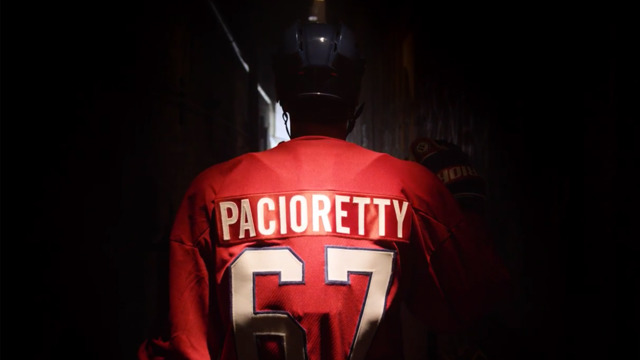 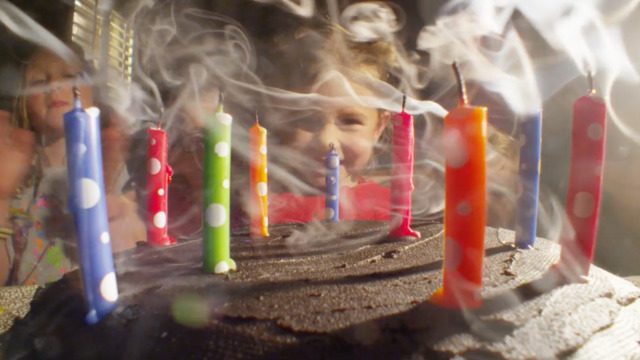 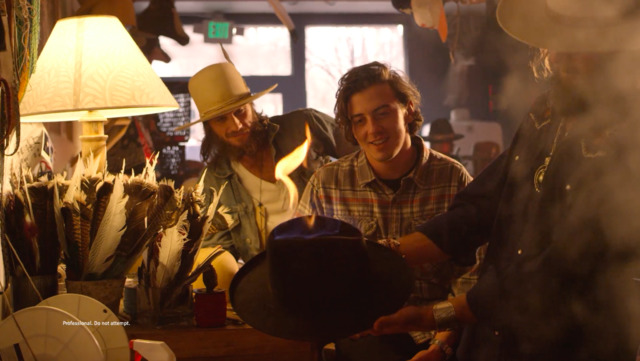 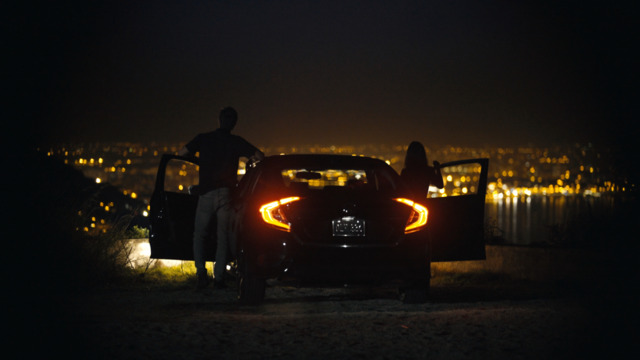 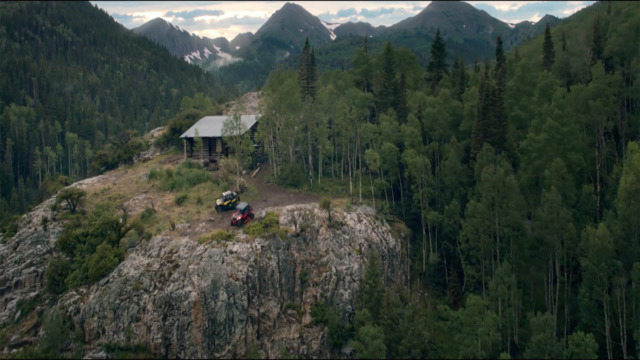 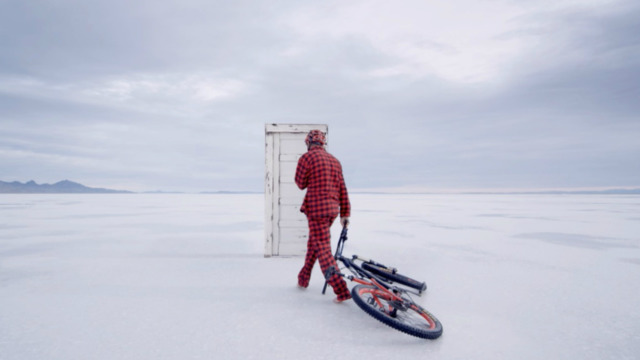