Nico Perez-Veiga deftly combines cinematic live action with post effects to create unique and powerful commercial stories. Once part of the directing team of Nico & Martin, they opened Primo, their own production company in Buenos Aires in 2008 and immediately started getting noticed with their brand of fearless commercial work.

Nico has directed breakthrough campaigns for some of the world’s most creative agencies W+K Sao Paulo, JWT London, TBWA Paris, BBH London, and McCann Worldwide for top brands like Nike, Orange, Unilever, Axe, Powerade, and Johnnie Walker, among others.

No stranger to the awards podium, Nico has collected seven Cannes Lions including the Grand Prix for Argentinian beer brand, Andes, five Clios, two LIAs, and a number of other top industry honours. In fact, The Gunn Report ranked the Nico & Martin directed ‘Dads In Briefs’ commercial for BGH air conditioners as one of the top 20 spots of the 21st century so far. His latest project is a 10 episode series – Out There, premiering online in early 2017 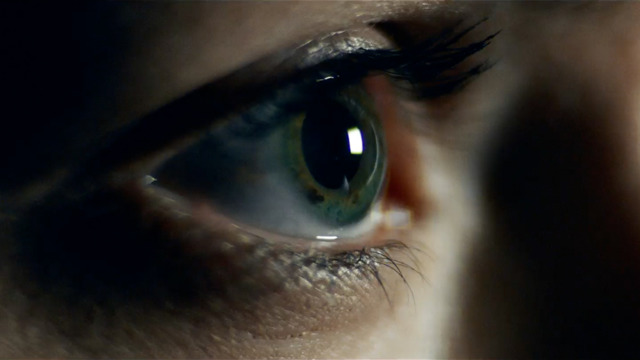 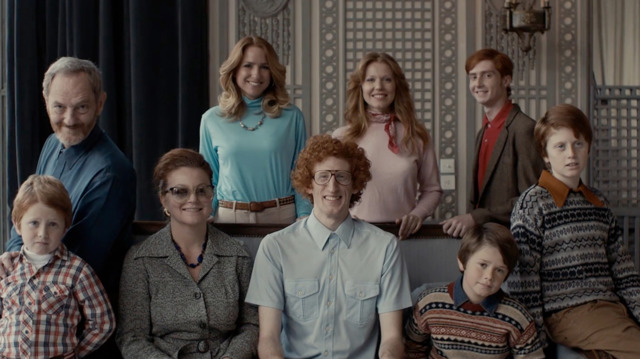 UNILEVER - FAREWELL TO THE FOREST DIRCUT 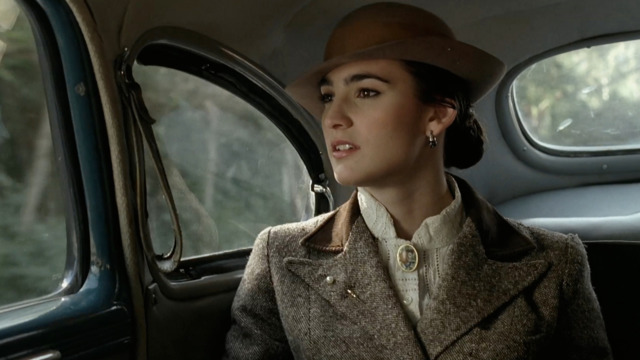 SAN MIGUEL - MADE OF EXPERIENCES 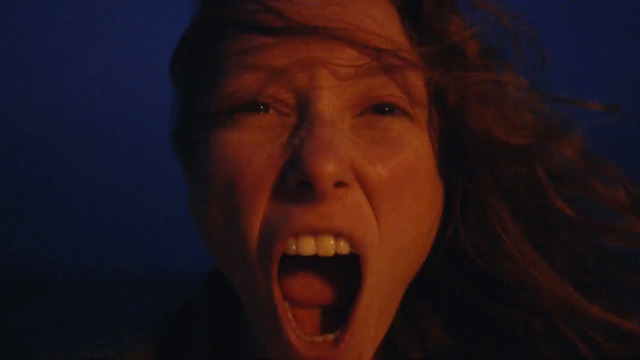 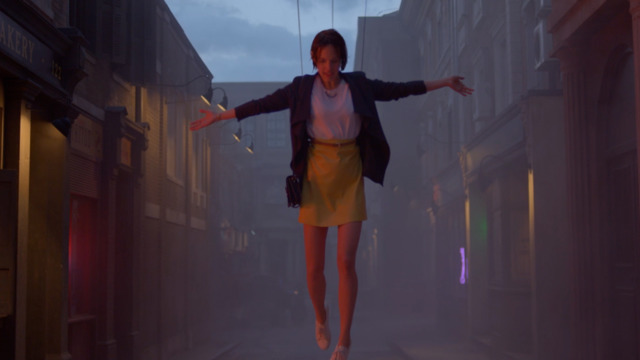