Marc Schölermann enjoys a good espresso and the rush of adrenaline he gets while shooting aerial footage in hard to reach locations. Known for his visual acumen, Marc has directed numerous commercials for clients such as Mercedes-Benz, Lexus, Audi, Ferraro, Mazda, VW and Uniliver. He has shot for nearly every auto account on the planet. His work has earned statuettes and nominations at the Clios, Cannes Lions, One Show, Cresta Awards, New York Festivals and the Art Director’s Club.

In 2007, his work caught the eye of Holly­wood and Marc had the chance to direct his first feature for MGM, “Pathology,” written by Neveldine Taylor and starring Milo Ven­timiglia, Alyssa Milano, Michael Weston and Lauren Lee Smith.

A resident of both Hamburg Germany and Los Angeles, Marc started directing at age 13, shooting Super-8 remakes of “Raiders of the Lost Ark” and “Indiana Jones and the Temple of Doom.” Upon graduation he pur­sued a career in film production, working as location manager and assistant director on various national and international TV movies and features, including the Bond flick “Tomorrow Never Dies.”

Advanced Auto Parts "For You" 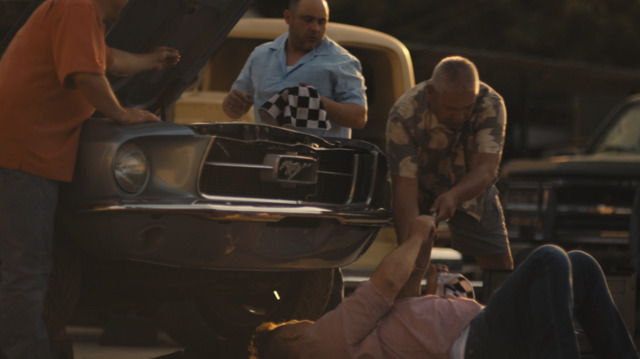 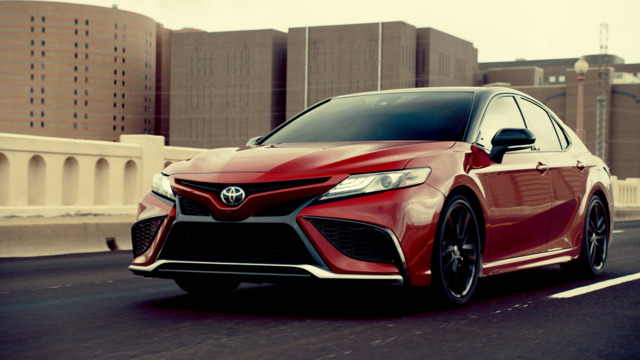 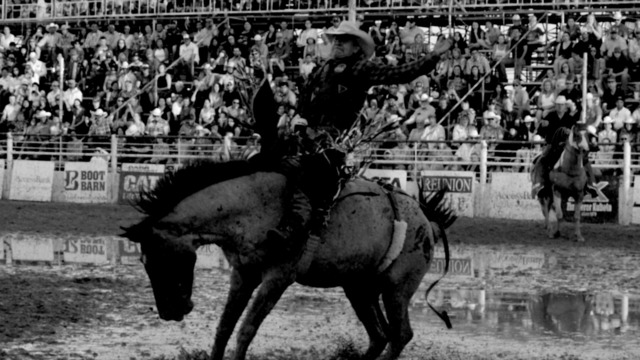 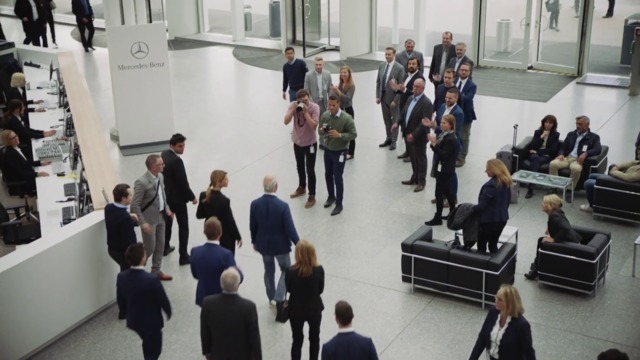 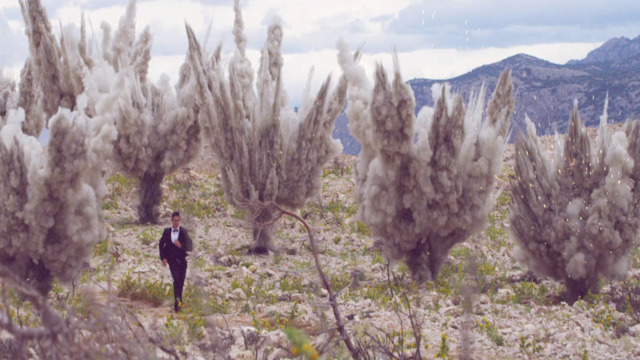 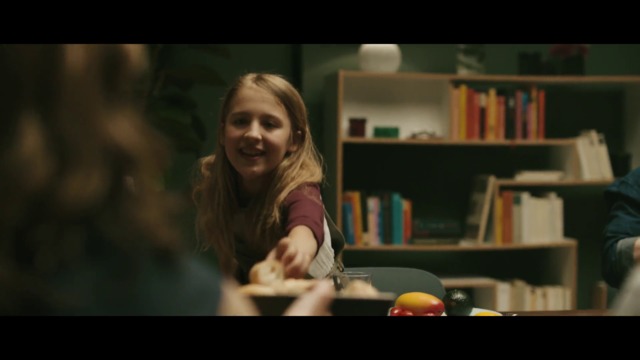 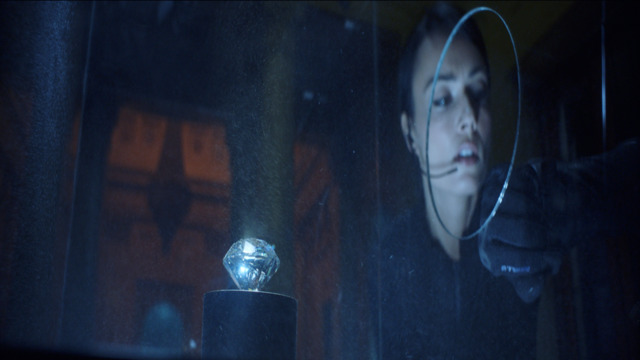 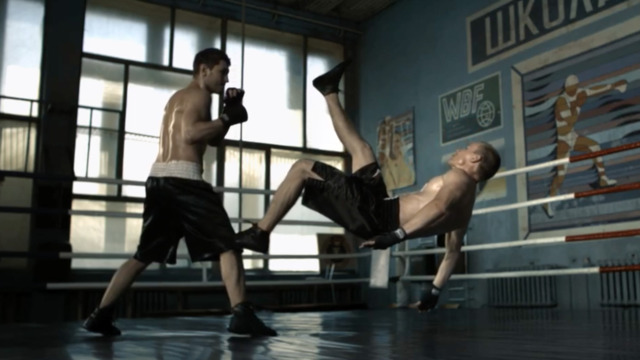 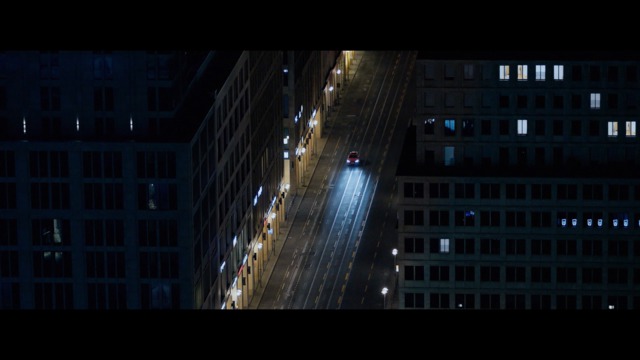 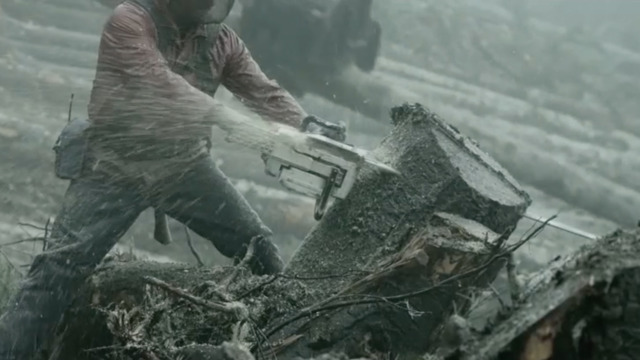 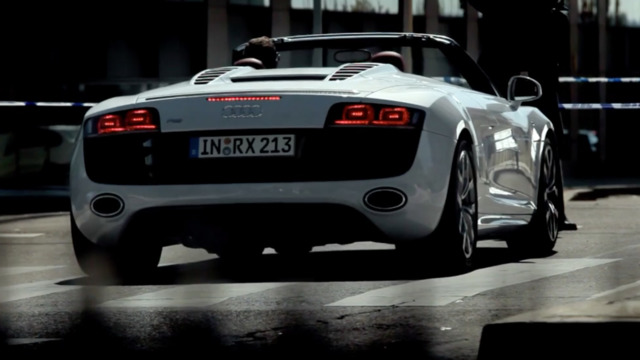