Adam is a comedic storyteller at heart. He crafts comedy with truth and authenticity, shaping performances and characters that feel real and in the moment. He’s also a dedicated team player and passionate collaborator.

He began his career being slimed as a kid-actor on “You Can’t Do That On Television!”, then co-wrote thirty episodes of Nickelodeon’s cult hit at the age of 16. From there, he gathered vast and varied storytelling experience from writing and directing broadcast TV to creating documentaries, to founding a film mentorship program at a shelter for homeless youth.

He brings all of this knowledge, and his experience as a writer and performer, to his work as a commercial director, giving him a 360 degree view of his craft. Happy clients include IBM, Kraft, Air Canada, Credit Karma, Hershey’s, Chevy, Nature Valley, and ICBC. 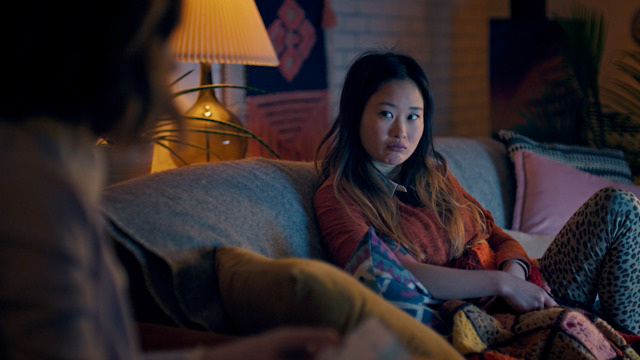 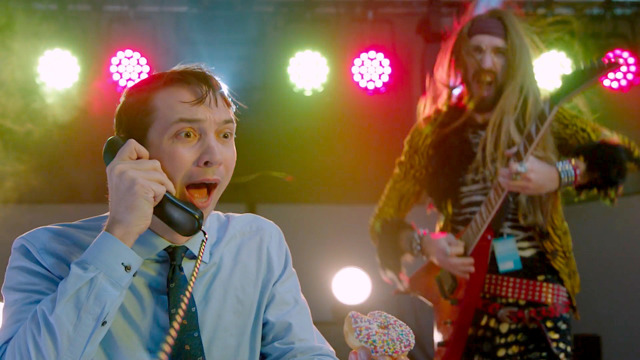 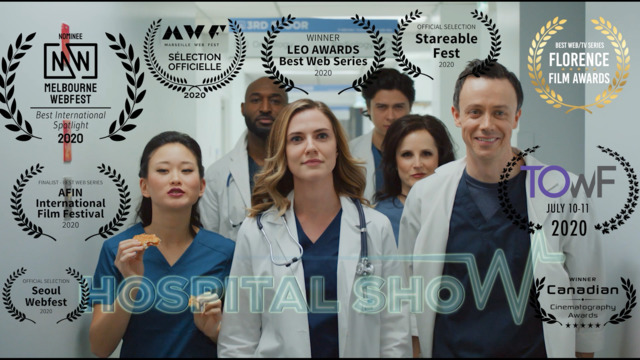 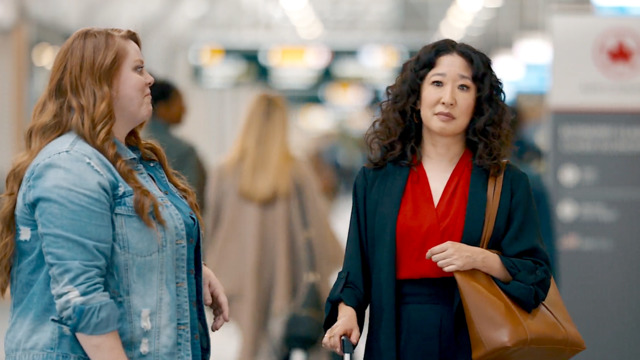 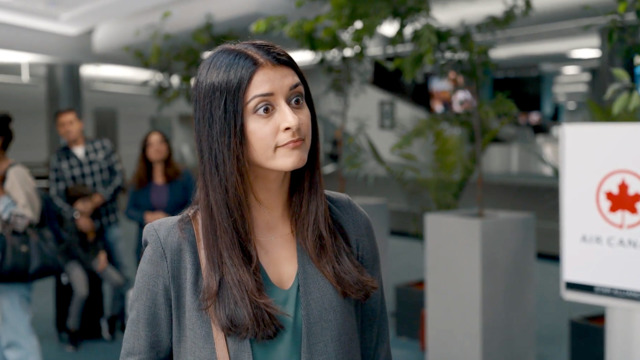